Christiansborg Palace lies on Slotsholmen (Castle Island) in the middle of Copenhagen. The canals of the Danish capital wind their way around the heart of the kingdom. The Queen, the Danish parliament and the office of the Danish prime minister all operate from within the confines of the palace.

Explore the different attractions and read more about palace's history below. 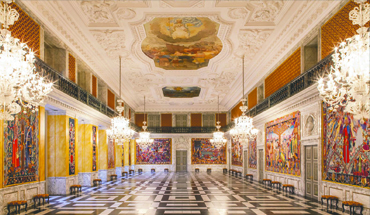 Glittering halls are setting the scene for the Queen's offical role 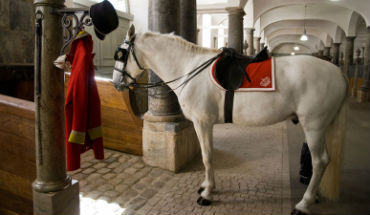 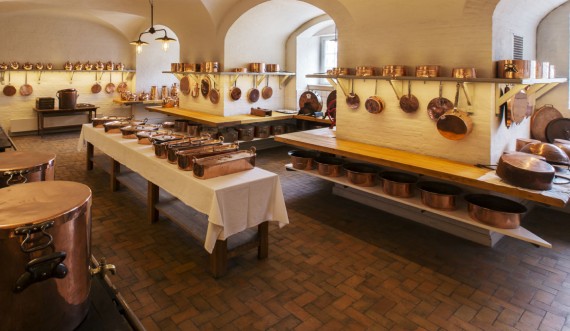 The legendary Kitchen has been restored to its former glory. The public can see the preparations for royal banquets of the 1930s

The ruins under the palace 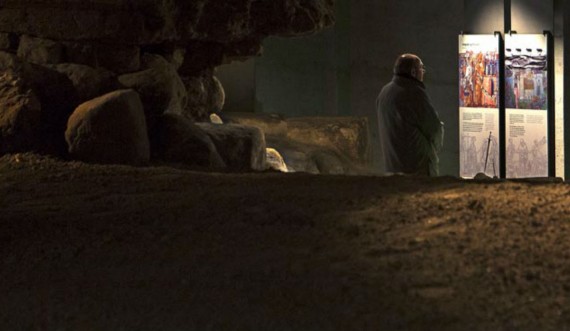 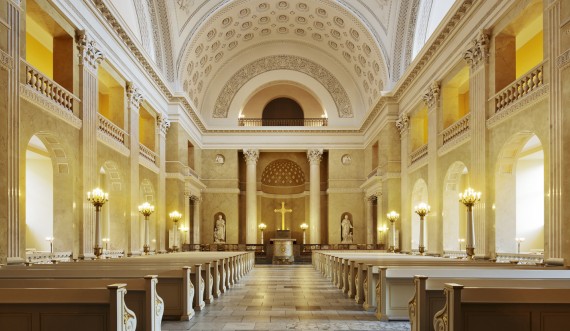 The Palace Chapel which dates from 1826 is used for royal events such as weddings, baptisms and anniversaries

The Royal Residence in flames 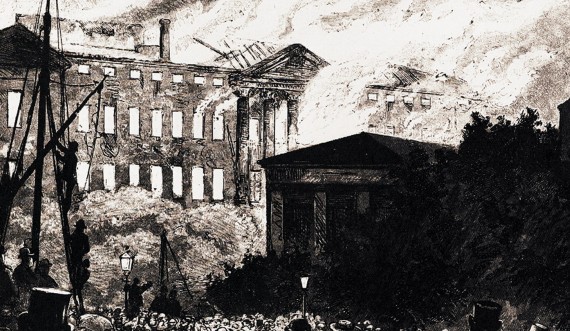